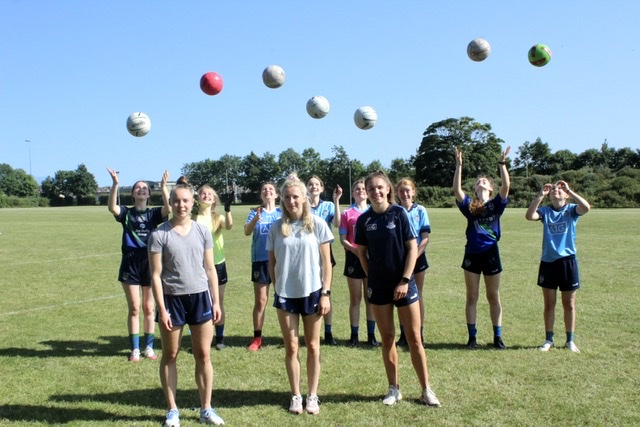 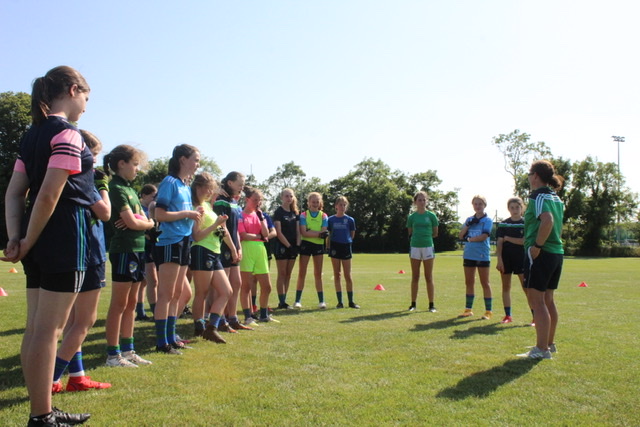 Spotting a gap for teen camps and cognisant of the importance of continuing sports for teenagers, Ciaran Guinan, one of Syls 2008 Coaches was instrumental in pulling ‘Kates Camp’ together with help of female coaches from 2006, 2007 & 2008 teams, most notably Deirdre Sharkey.

All in all there was lots of development whilst enjoying some great football.