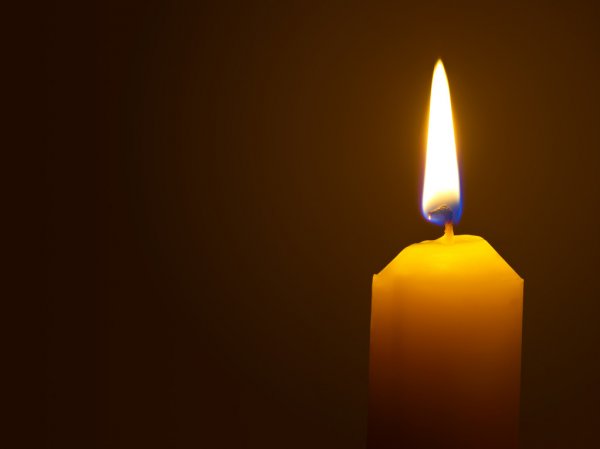 Our Club is very saddened to learn of the passing of our valued lifelong member and friend  Donald Ryan. Donald was a lifelong club member along with the extended Ryan family. He served on the executive & was heavily involved in the resurgence of the club in the late 70s with the increase in population of Malahide. He was Syls to the core and loved by all. He was always greatly admired and respected  and ultimately became a friend to all he coached as they became adults themselves.

Donald is survived by his sons David ‘Super’ and Mark, both valued members and current coaches for Syls, and his daughters Dee & Grá.

May he rest in peace.  Ar dheis Dé go raibh a hanam dilis.