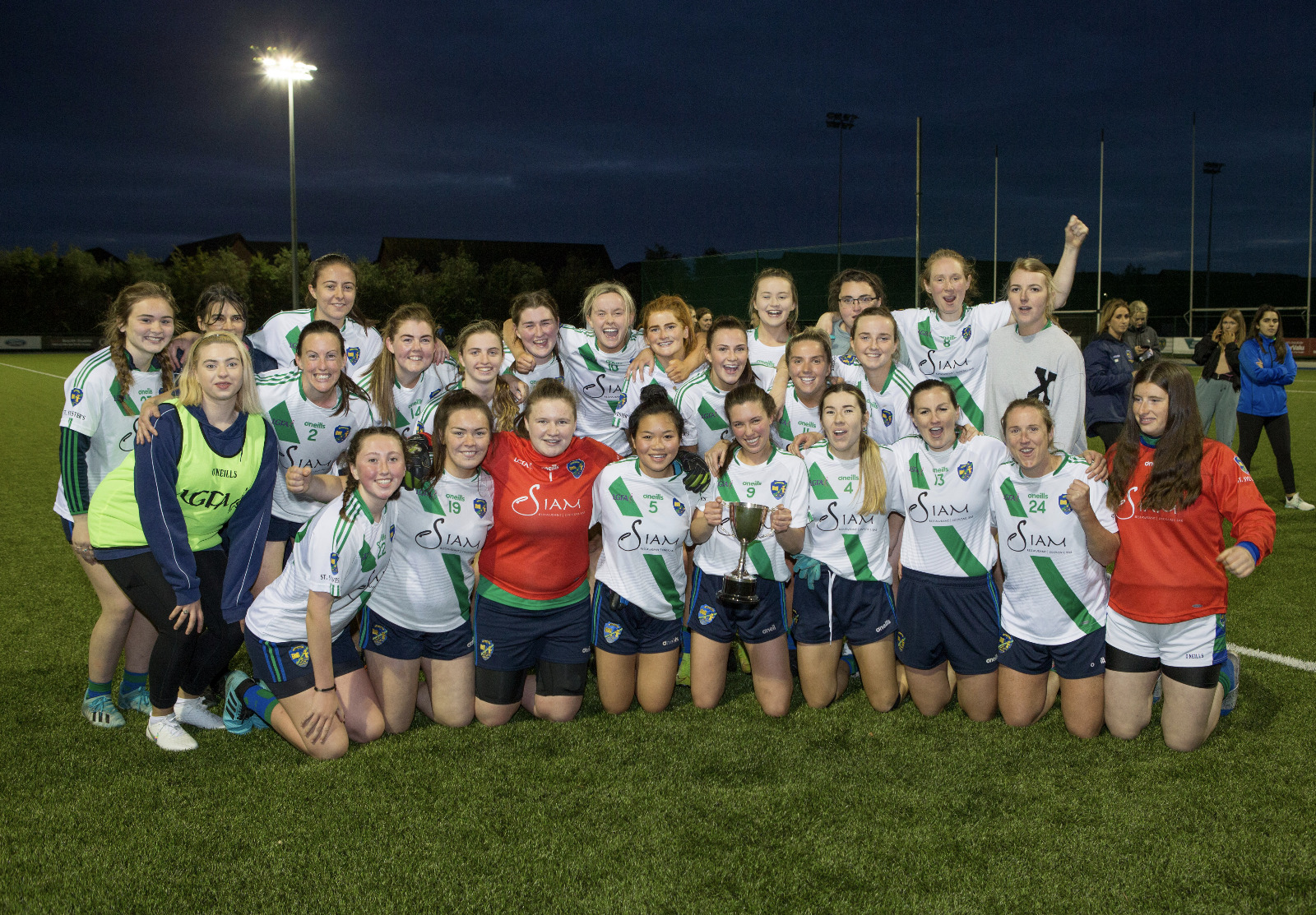 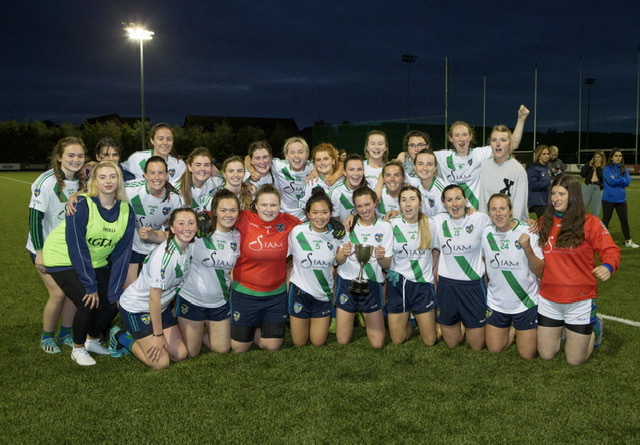 St Sylvesters Junior Team won a thrilling Championship Final against a very strong Round Towers Lusk on Wednesday night. After some tough games in the qualifying rounds, Syls faced Lusk’s first team who had qualified with some high scoring victories on the other side of the draw. Lusk started strongly and led for most of the game. 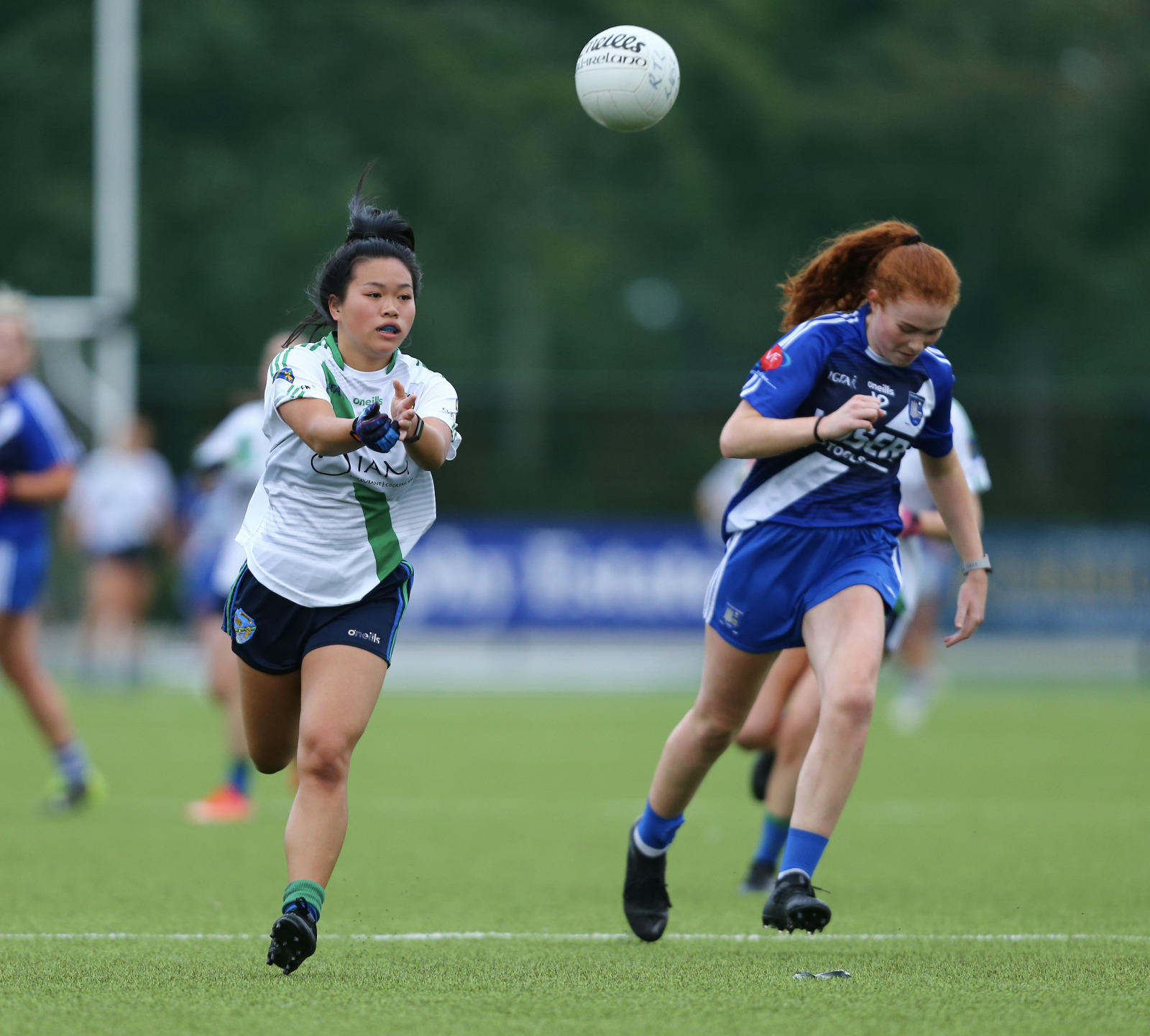 They led by 5 points at half-time but Syls found an extra gear in the second half to run out winners by 5 points on a scoreline of 3.12 to 2.10. The quality of the game was extremely high with some great scores and skills displayed by both teams. The Syls girls showed great character and composure to get on top when it mattered and were deserved winners in the end. 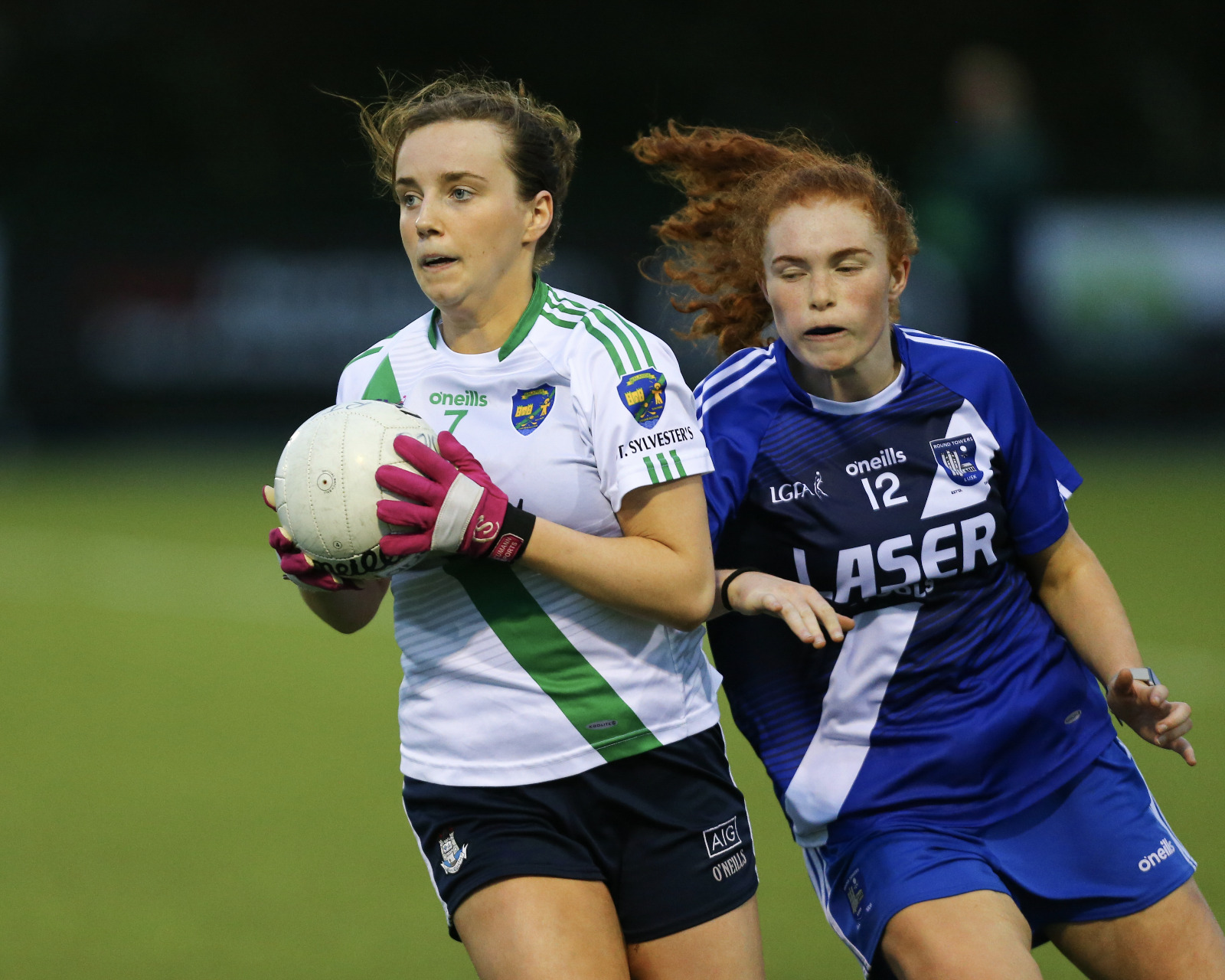 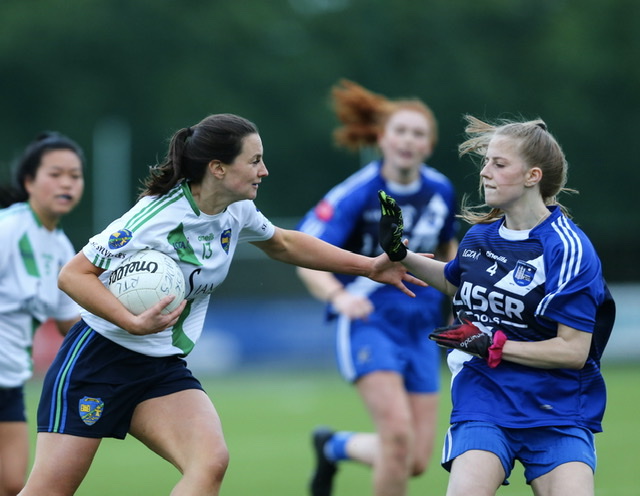