Minor B Boys Footballers on top after win over Oliver Plunketts 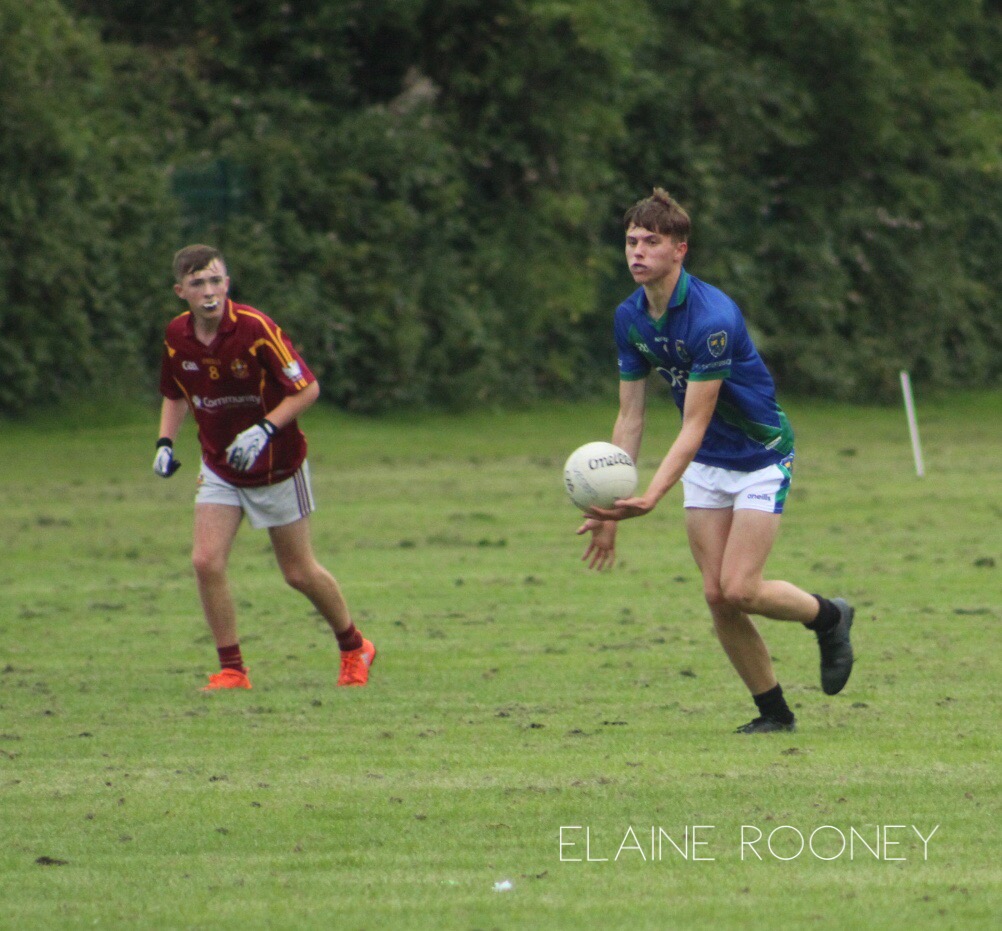 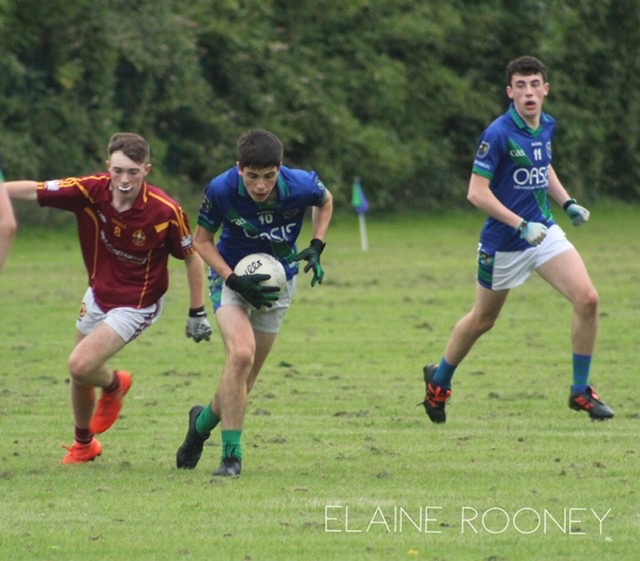 Syls Minor B team had a great win last evening in Bridgefield in the second round of the championship. Both Syls and their opposition from Naomh OP ER had won their opening matches so whoever won would be in pole position in the group. 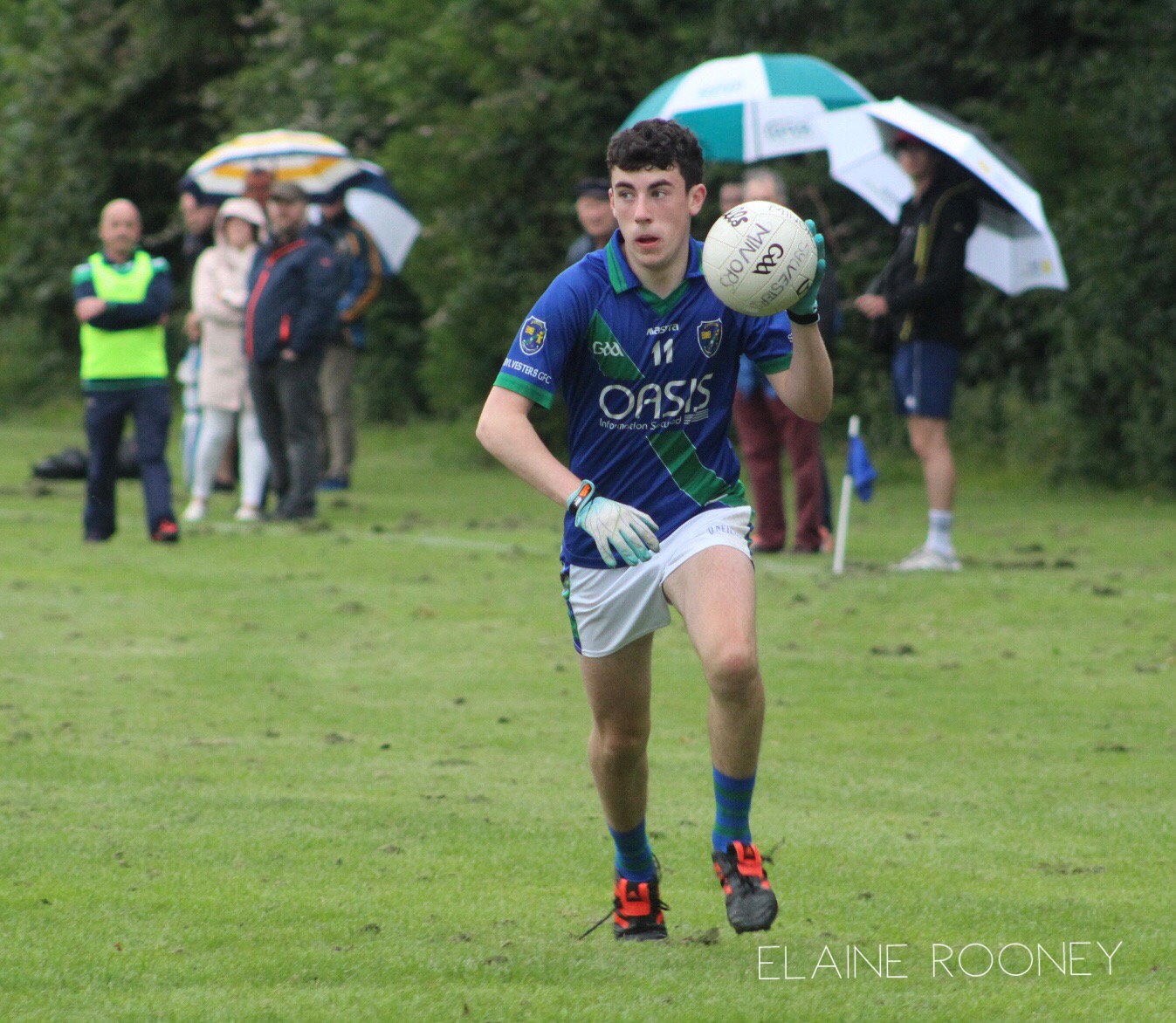 Syls went hard at it from the start and, playing with the advantage of a stiff breeze gave the opposition little reason to be confident. A well-worked early goal finished by Eoghan Jerkland helped Syls get into their stride but in truth they played in fits and starts in the first half - some great interplay and scores from Brendan Crean at full forward were followed by lapses in concentration. Syls were on top from the kick outs but the half time lead of 7 was not as comfortable as it should have been turning into the breeze. 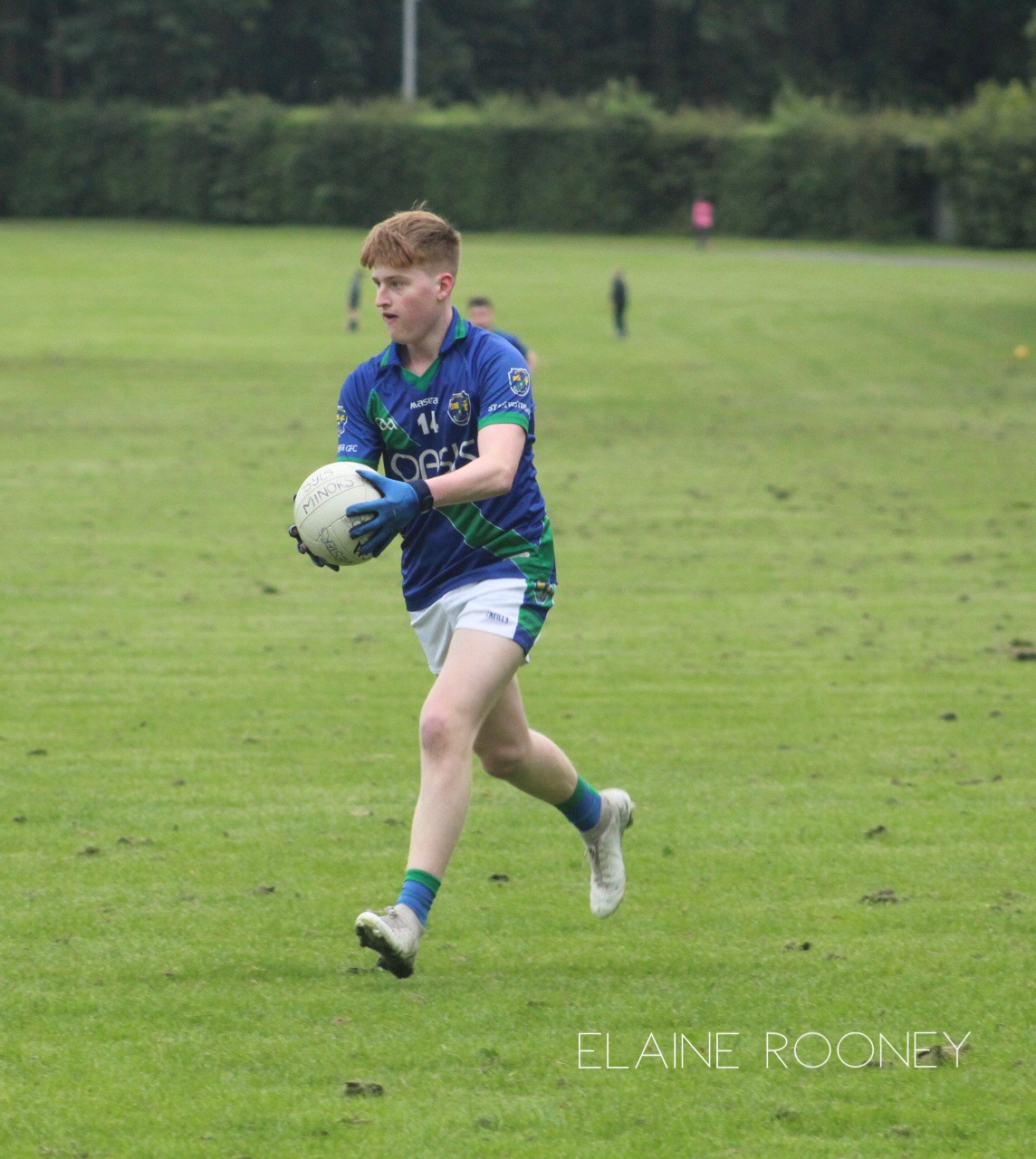 The great local support need not have worried. Syls kicked into another gear in the second half. The defense strangled the opposition attack - consistently denying them the space to shoot or ensuring that, when they did, they were under pressure. The offence clicked into gear too - they racked up two more goals from Alec Fricker and Shane Murray and could have had 2 more but for some brilliant goal line clearances by OP. The game finished with OP down a man - their frustration manifest in a few heavy hits and a lot of pulling and dragging. This is not a great strategy when Syls have a free-taker of the calibre of Shane Lyons who consistently punished them. 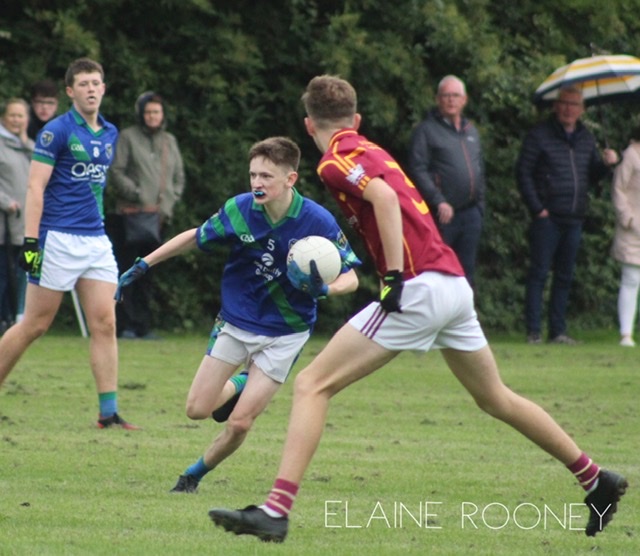 Syls ran out 3-11 to 0-6 point winners and top the group heading into their last group game vs Roundtowers Clondalkin on Sunday-week. Let's hope for more of the same that day.