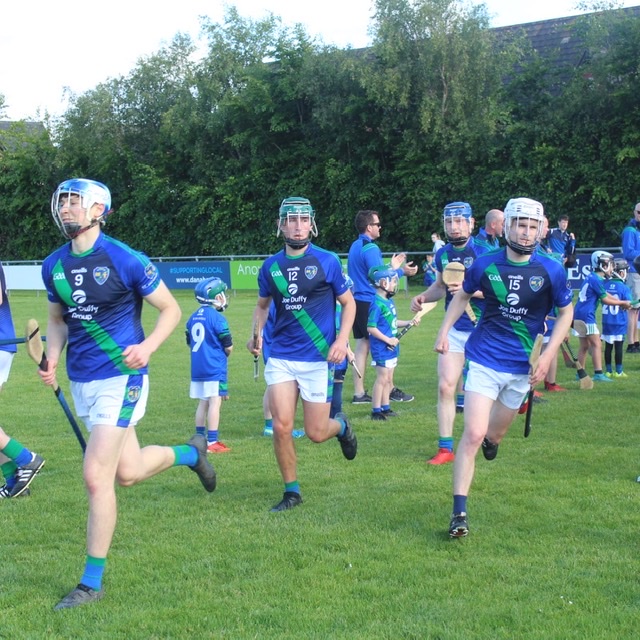 As blue and green flags fly proudly at St Sylvester’s Clubhouse, the village awaits the excitement of yet another Championship Final!  This Saturday it’s the turn of our Adult hurlers to face off in the Intermediate Hurling Championship in a local derby v Naomh Mearnóg that the team are looking forward to.

Speaking with Hurling Senior Team Manager Pat Hoyne after the semi final at Broomfield, the excitement of young players flooding the pitch to congratulate the team seems to be somewhat surprising but a very welcome experience.

He says, ‘I think everything about all the young players now coming to matches is brilliant. It’s certainly entertaining to see the autograph hunters coming on to the pitch after matches to greet their somewhat embarrassed heroes! Well maybe the appropriating of (scarce!) team sliotars to get the players to autograph them is something I’d be happy to not have but otherwise it’s a great boost and support for the team!’ 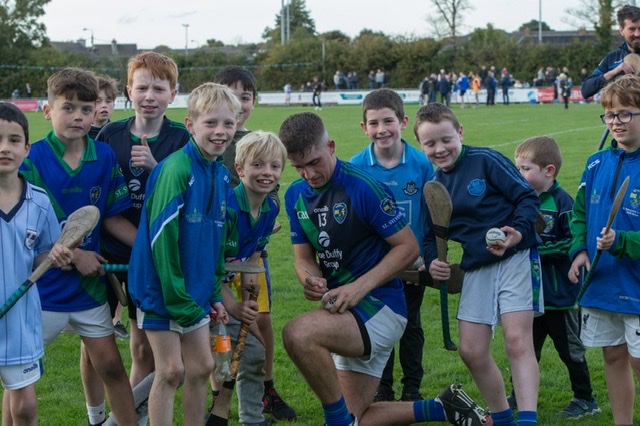 He  also acknowledges the great work the players are doing as mentors of the  Juvenile teams.  He adds,
‘Certainly, some of our players are doing fantastic work at juvenile level, and great credit to them in this respect, and this has fostered a great connection between the adult players and the juvenile players generally across the club teams.’

2022 has brought a good balance of age & experience in this year’s hurling panel with new blood entering the squad. I ask what difference  this has made to the squad this year ?

He responds,  ‘I think it’s important for the ongoing evolution of any adult team that there’s continued  new blood coming through from underage ranks. We might not have had the steady flow as much previously, but I hope and expect that the work that has been undertaken at underage level here in recent years will bear fruit in this regard as more and more players come through to adult ranks in the club. 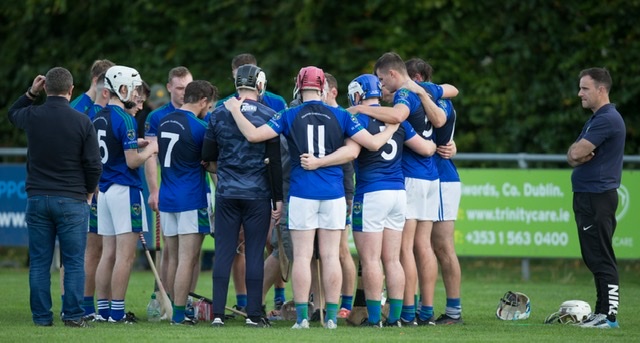 He continues, ‘ In the meantime, the guys who have come into the panel this year, and over the last few years, have really helped drive up the energy and the standards around the team, reinvigorated some of the more experienced heads, and have been a big factors in the results to date this year, not just with the first team, but also the 2nd team which also has a young look about it.’

Our Seniors met Mearnógs at the same time last year in the Intermediate Quarter Final stage in an epic score-for-score battle. There’s much expectation for the team this time around. 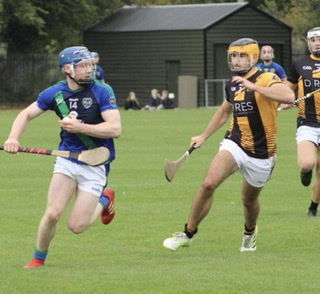 Pat says, ’  Certainly, in terms of the intensity, I think you can expect nothing less than the same again this time. I did feel they outfought us though last year and we will of course have to be better on that front this time around. This is their 2nd final in 3 years and they have ultimately proved to be the most consistent team in this championship over the past 3 years, but  that is the challenge, to try knock the top dogs off their perch!!

It’s a dog fight we all relish.
St Sylvester’s meets Naomh Mearnógs this Saturday on neutral ground at Drumnigh Park, Trinity Gaels GAA.
Throw in at 4pm.  Best of luck to Pat & our hurlers! 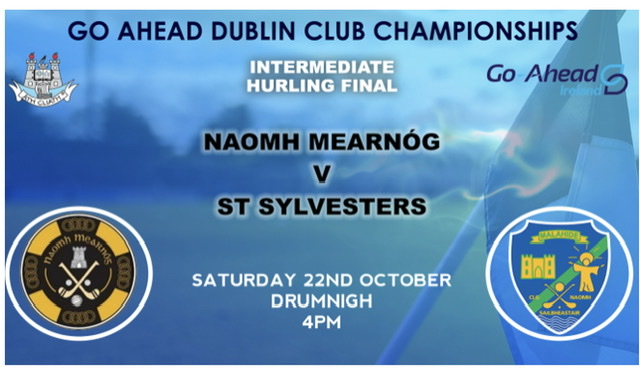