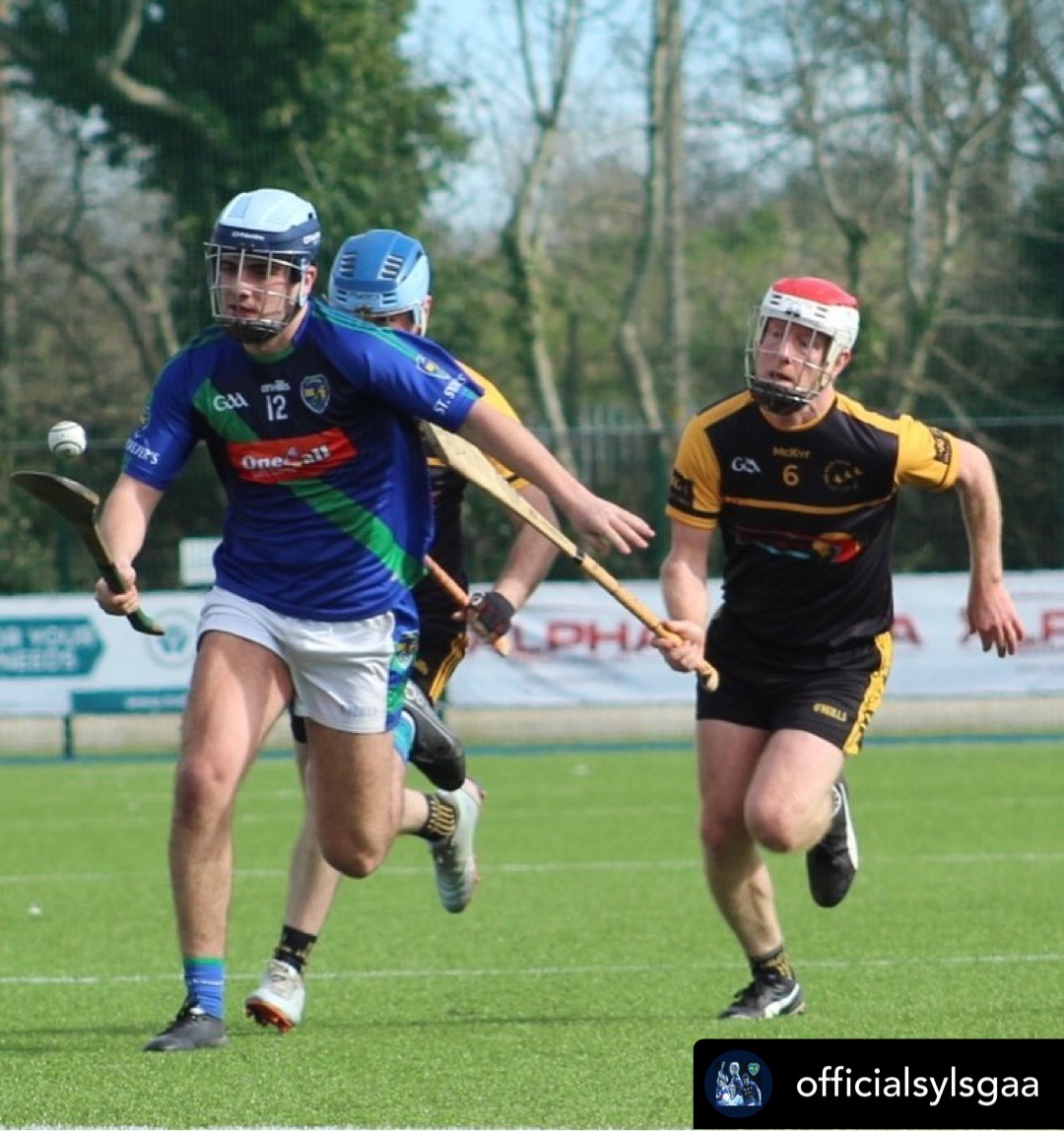 It was back to familiar territory for Sylvesters Junior C team as we travelled southside to face Civil Service in this Division 6 league clash on Wednesday evening 24th May 2022. This has not been a happy hunting place for us over the past few seasons with victory eluding us by small margins each outing.

This year with a full squad including a number of new recruits from the minor ranks our second team has being showing strongly in the league so far and with that confidence we approached this fixture.

The match itself was a high intensity game with little room being given to ball winners and that was reflect in the tightness of the result.

It would be fair to say we had a slow start with Civil Service fairly dominant in the first 15 minutes but finding it difficult to translate that into scores and led by 2 points to nil when young David King scored a goal to keep us in the game with 15 minutes gone. The second period of this half Sylvesterscame more into the game and traded scores with the opposition. David added another 2 points before half time with Alan Kenny scoring twice, one from a free and one from play and Niall McCarthy adding another from play. It was all square at half time 0-8 to 1-5.

The determination of the team to push on in the second half was reflected in the players own analysis of the first half and captain Jody Hickey encouraged the guys to put in an intense second half performance.

The second half certainly delivered on intensity with no more than 2 points between the teams at any point. Overall, we played a lot better in the second half.

Three points from the hard working hurl of Alan Kenny including a free in the dying minutes of the game nearly got us the victory. A further point each from Gavin Hydes and Jody Hickey brought our final tally to 1-10. That almost secured us the win except for a last gasp effort from a dogged Civil Service team snatched a draw in the last minute of the game.

This was a well-earned and hard-fought point against a strong team with a lot of good fielders, and we also saw Conal, Gavin, Shane, Tom and the two Matthew’s putting in strong games.

Both sides were complimented by the Referee for the performance and sportsmanship displayed during the game.     – Report by Declan Byrne