Syls Talks to Niamh & Kate ahead of Dublin’s Championship Opener 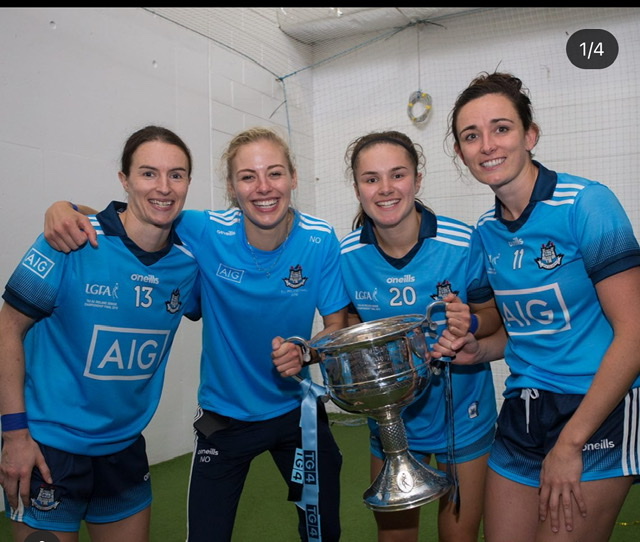 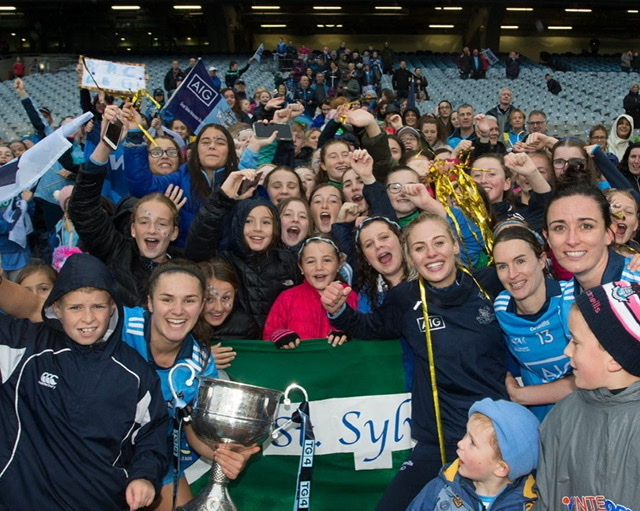 There’s great excitement ahead of tomorrow’s start of the Ladies All Ireland Football Championship, no less than among our younger members. The chance for them to see  their heroes was, at times unsure due to the ongoing Covid threat but, to much relief, Sinéad, Niamh, Nicole & Kate will all play an important part in the Dublin ladies panel attempt to make it four in a row in the Championship 2020.

‘It’s been a crazy year’ says Niamh McEvoy who returned early from her time with Melbourne Football Club due to the impending lockdowns in Australia and here at home. She was disappointed to have to leave but delighted to be back with Syls and thrown straight into Club games. She now relishes the challenge that the Championship opening game against Donegal will bring. She continues, ‘They got the better of us last time we played in the League and they’re a good side with so many threats.’

Kate Sullivan, is delighted to be back for her second year with the Dubs. The youngest of the Syl’s players, she now plays alongside the ladies she looked up to for many years when they were coached by her dad Brian. Kate says, ‘My debut game for Dublin was against Donegal so tomorrow’s game has special significance for me. We’ve been preparing now since the back-end of September with lots of tough work. Training during covid has been a very different experience but there’s great focus on the job at hand so it’s all good.’ she adds.

Many will fancy the Dublin ladies as the reigning champs but Niamh reminds us that with no county league games this year neither team have seen each other play yet. ‘There can be no favourite as no form is known’ she says. It’s an unusual reality that makes tomorrow’s match all the more intriguing.

Dublin v Donegal will be live on TG4 Saturday 31st October, in the 20th anniversary of it’s support of the Dublin ladies footballers. Tune in at 5pm.